Christmas Incarnation -- The Crux of the Whole Shebang 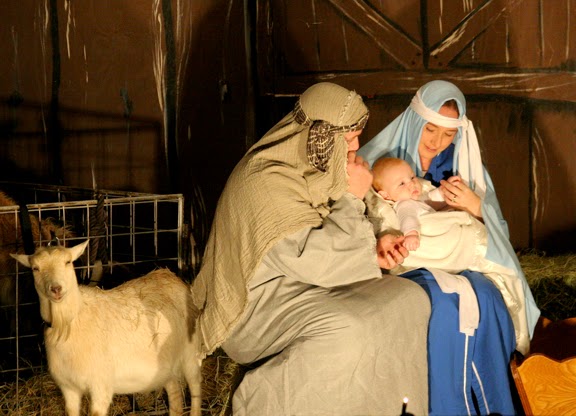 Here at the onset of Christmas, let's get one thing straight: Christmas is fun. Songs are fun. Carols are a blast. Presents are fun. Remembering family and friends and spending time together is fun. The story of the birth of little baby Jesus is fun.

But that's not what Christmas celebrates.

I had you with me until that last part, didn't I? Well, I stand by my statement. Christmas isn't about the baby Jesus and no crying he makes and all of his visitors (some of whom may or may not be biblical, but that's a post for another time).

"Okay, smarty-pants," I hear you saying. "If Christmas isn't about the birth of Christ, then what is it about?"

Christmas is about the incarnation of Christ into the world. It's about something way, way beyond mere humanity emptying itself ("it" because we only ascribe pronouns to something that cosmically powerful in order to help us keep it in a box we can open and shut and package and name) and putting what it could of itself in a tiny package of human flesh. Christmas is about incarnation, pure and simple.

And the Word became flesh, and dwelt among us, and we saw His glory, glory as of the only begotten from the Father, full of grace and truth. (John 1:14, KJV) 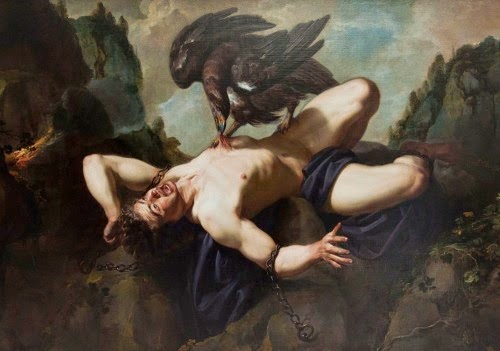 Christ (somehow one of a triune God whose physical nature I can't even begin to remotely comprehend) became human. The closest approximation I could make is that I might feel bad for cockroaches who are getting close to poison so I let my big, human body become so completely cockroach that I could help those vile creatures hope to avoid the poison. But even that pales in comparison to the bigness of the truth of what incarnation really is, and not just because Christ genuinely loves us and I couldn't care two figs about a bunch of gross cockroaches.

God loved us and loves us so much that he sent Christ as his son to become human and take on all our sins and then die in our place. If that sounds like mythology, it's because it is, but not just mere mythology. It's the best story that can be imagined. It's the greatest myth of all. It's Prometheus with redemption attached. But best of all, it's true. It's history. But that doesn't make it any less mythic.

(Having typed that, I do realize that to those outside my faith admitting something that sounds so ludicrous that can make me seem like a clueless idiot who would believe anything. After all, it's designed that way. The wisdom of God comes off as foolishness to men after all.)
Posted by seanhtaylor at 9:00 AM No comments: 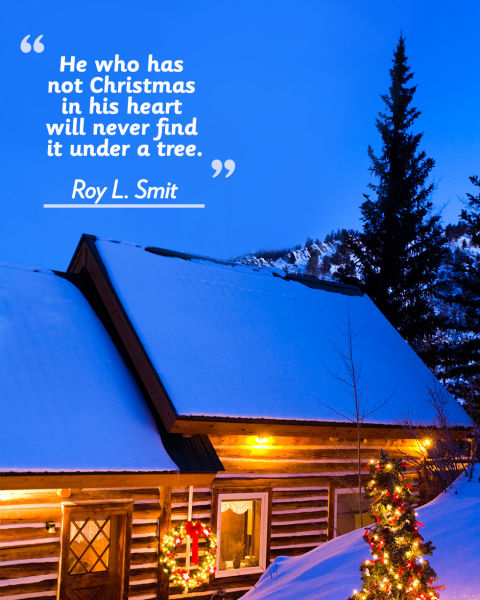 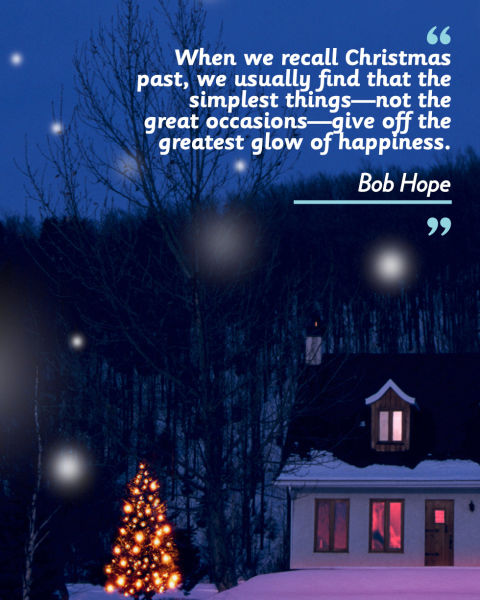 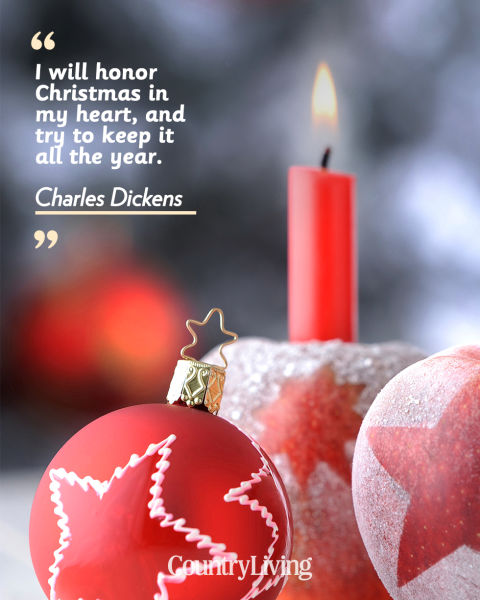 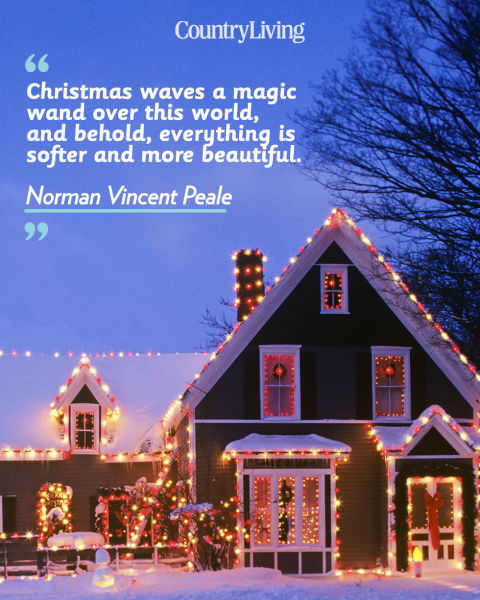 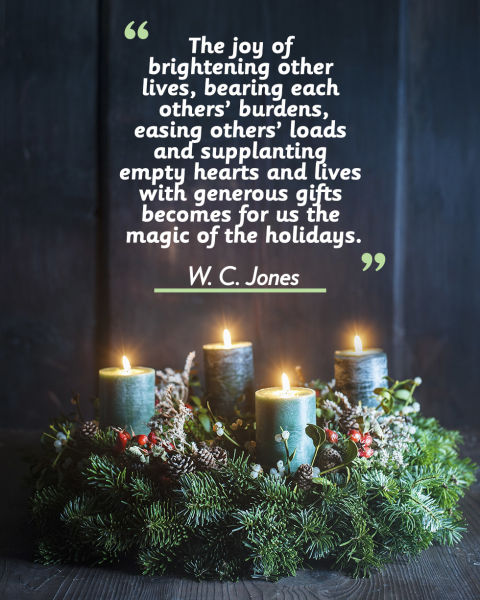 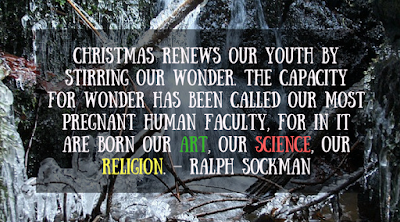 What have I gotten myself into here?

The ramblings of a self-professed, postmodern, existentialist christian mystic with a tendency to offend both sides of most every argument...

There must be some kinda way outta here said the Joker to the Thief...